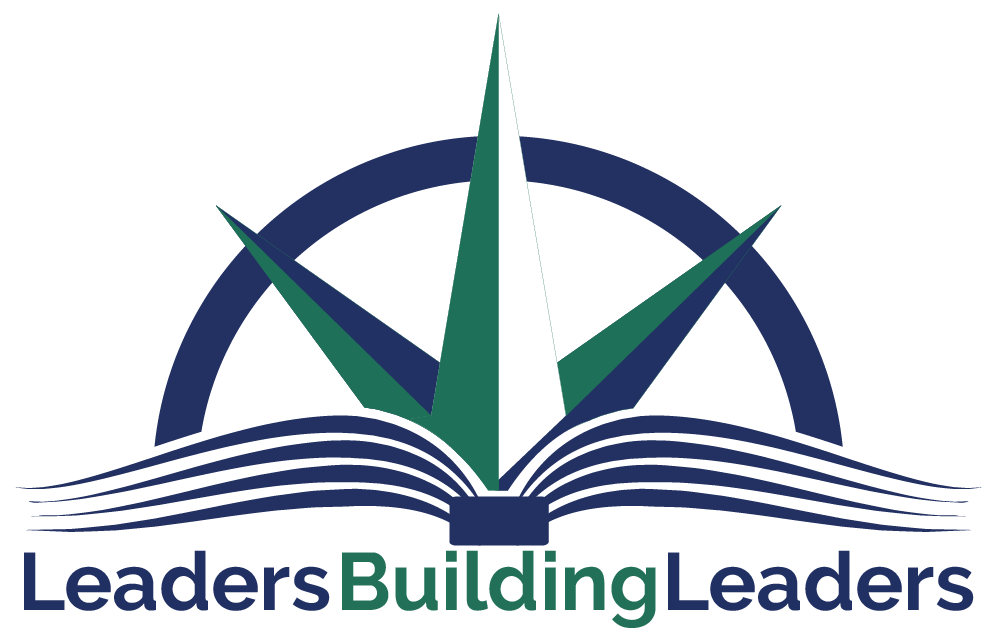 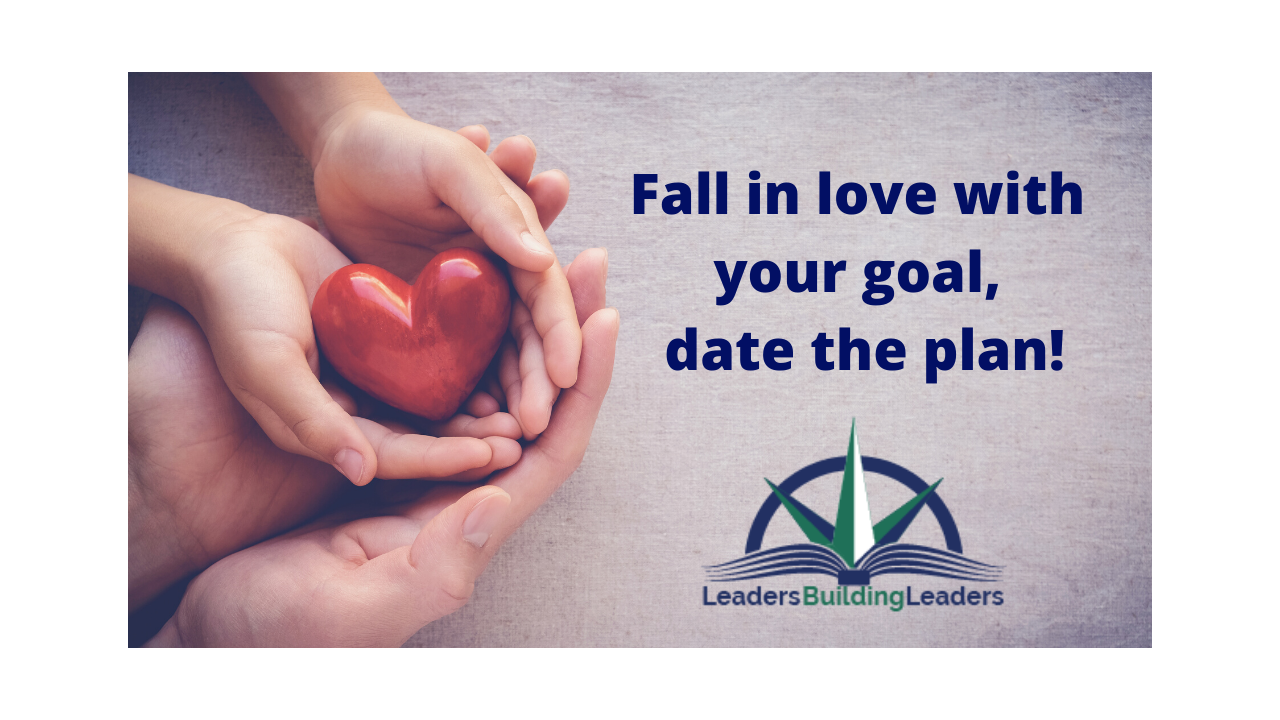 This is one of those topics that I could write about all day every day.  Goal setting, goal achieving, goals goals goals!

We all have goals.  Each and every one of us.

Some of us think we gave up a long time ago and don’t have any but we do.  Every day we wake up with the goal to live another day.  Ok, maybe that is a stretch but don’t we all have goals to some extent?  And why is it so important to have goals?

The most successful people on this planet didn’t wake up one day with an idea and a few minutes later after they got dressed became successful… No way.  They had an idea and they developed a plan.  Within that plan there were goals – some big, some little – some attainable, some way out there.

And each day, they worked at it – chipping away, having triumphs and failures along the way but tweaking and re-evaluating and working toward goals. Goals!

We have had goals from the day we were... 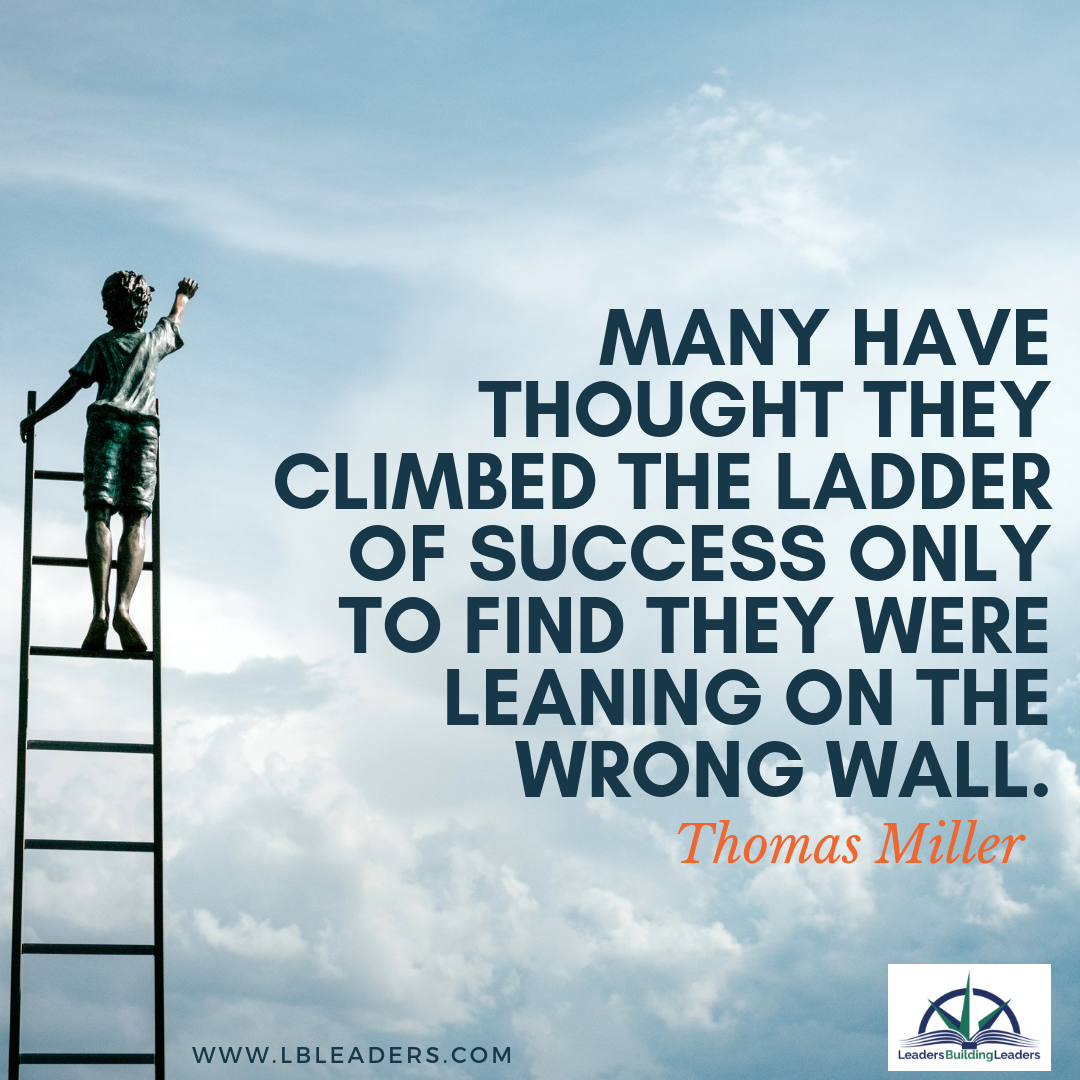